Zhiyuan Physics graduate Fangzhou Zhao's recent paper was recently published in Physical Review Letter, a leading Journal of Physics, and when interviewed, Fangzhou said, "I have not only published a papaer in the name of the first authour, but also honed m spirit. It was very exciting and rewarding to successfully achieve the field-adjustable topology via doped graphene nanoribbon structure for the first time, and observe the calculated topology as expected." 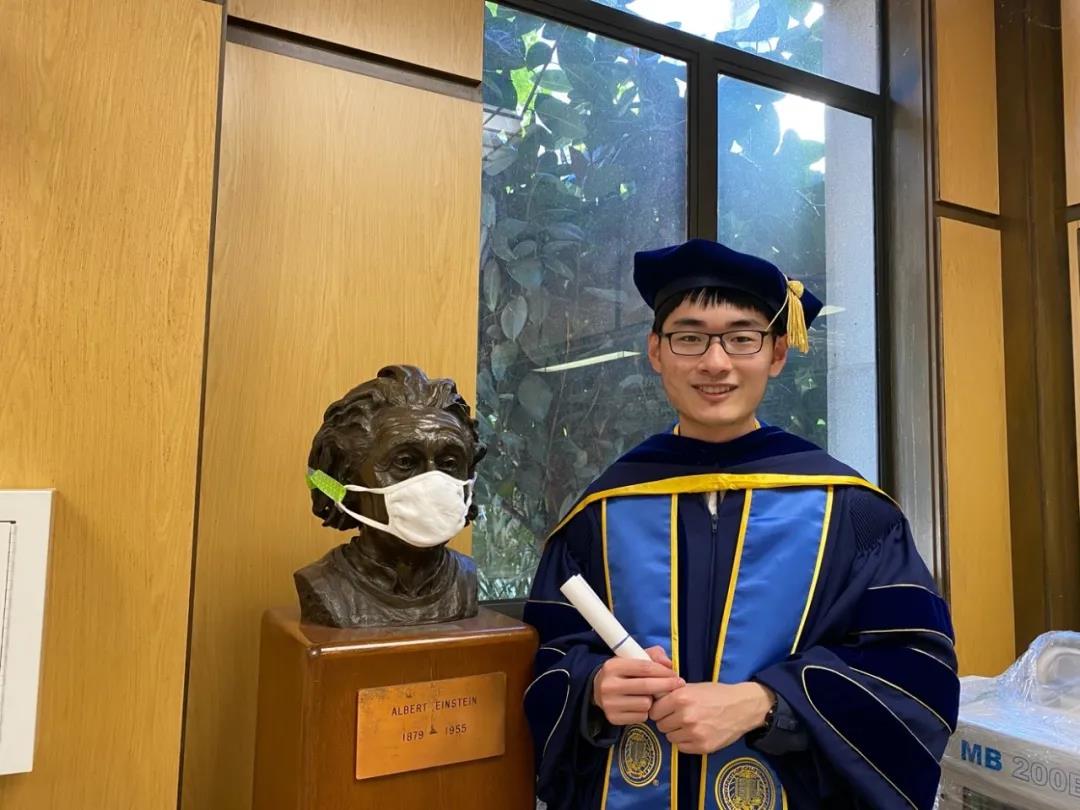 In 2015, after graduated from Zhiyuan College, SJTU, Fangzhou chose to pursue his PhD studies at University of California, Berkeley, and chose to conduct postdoctoral researches at University of California, Santa Barbara. This newly published paper is titled Topological Phases in Graphene Nanoribbons Tuned by Electric Fields, and it not only has potential implications for the construction of quantum bits with adjustable interactions, but also suggests a new approach for the construction of graphene electronic components. Looking back at his research experiences, Fangzhou mentioned that the experimental project, which hatched in 2018, was plagued by details that did not conform to the theory.

"Many times I thought about abandoing the project and doing something else," he said, "However, my advisor suggested me to keep conducting researches on it. One day in February 2020, he suddenly found a theory that could explain the previous contradiction." Through further computational verification, the results not only satisfied the mentor's requirements, but were also published in top journals such as Physical Review Letter.