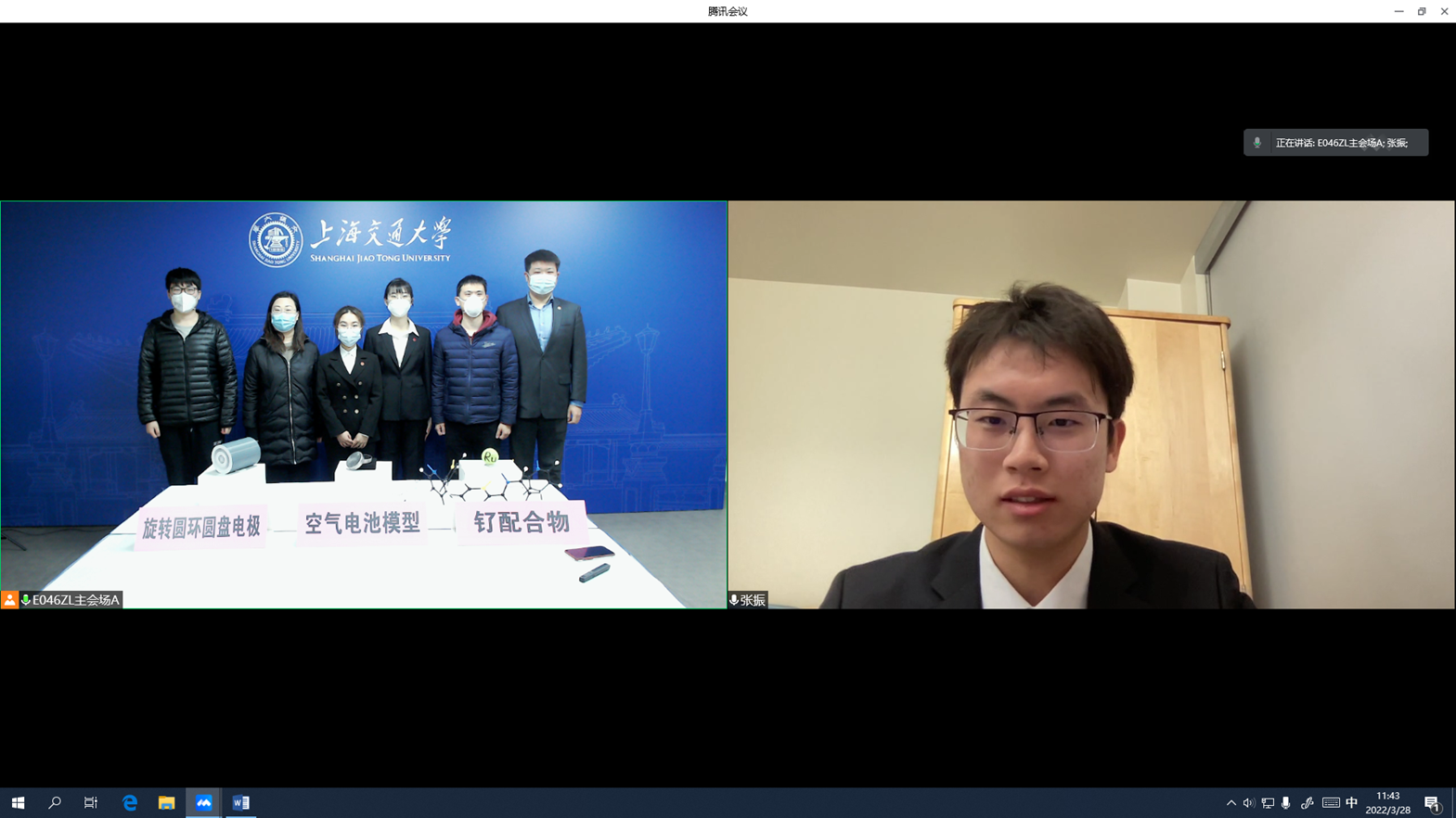 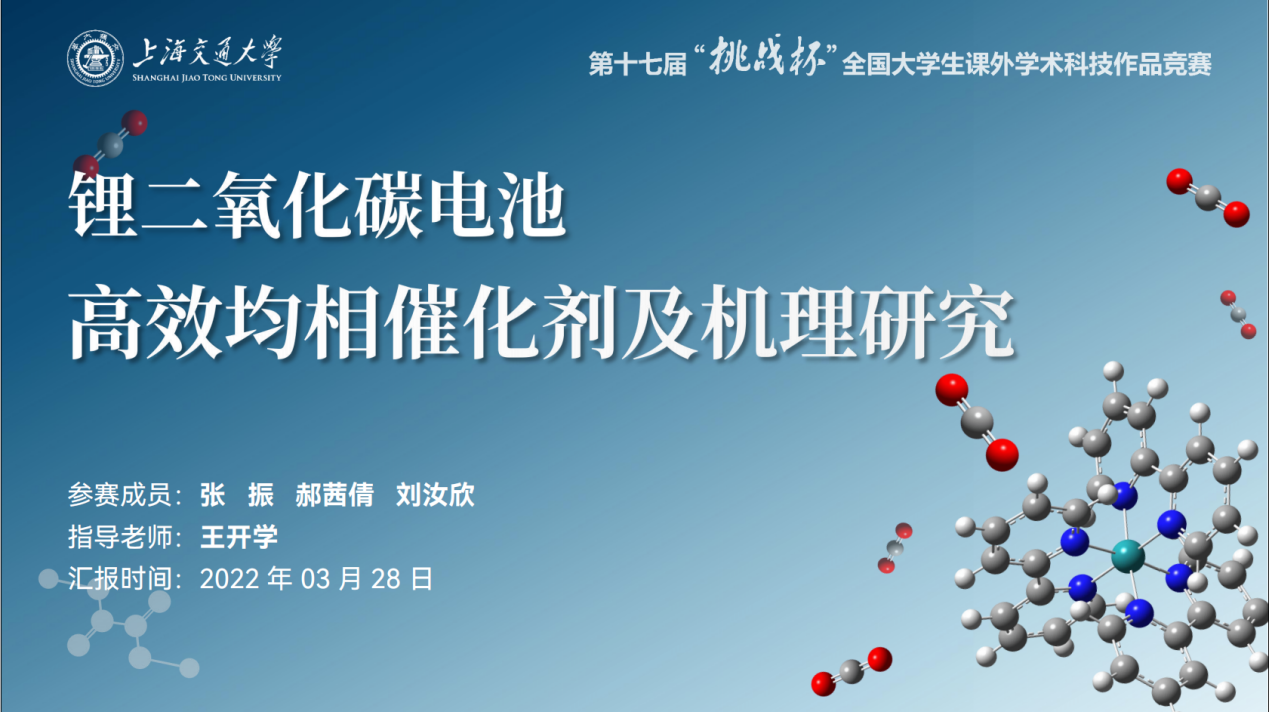 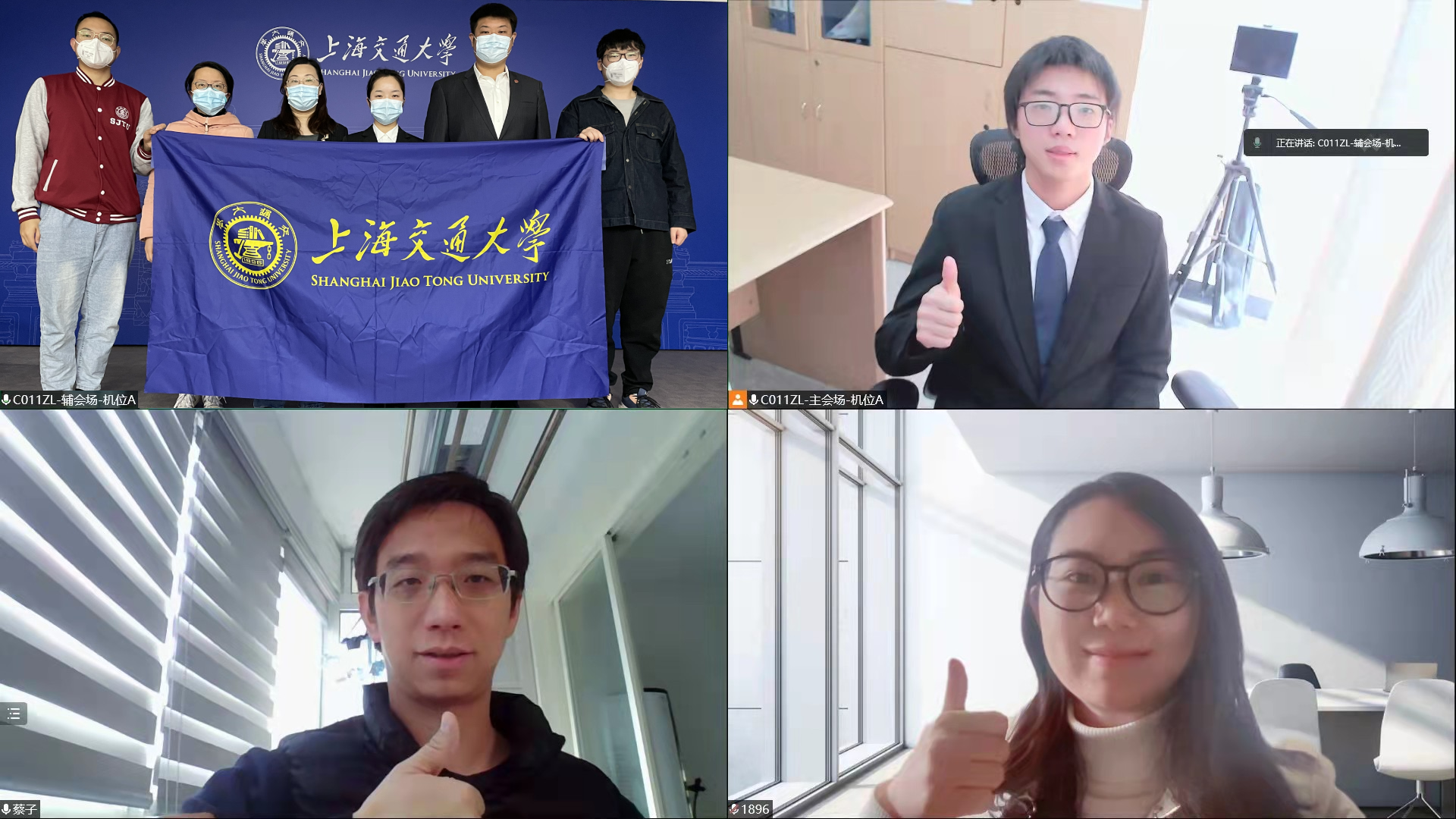 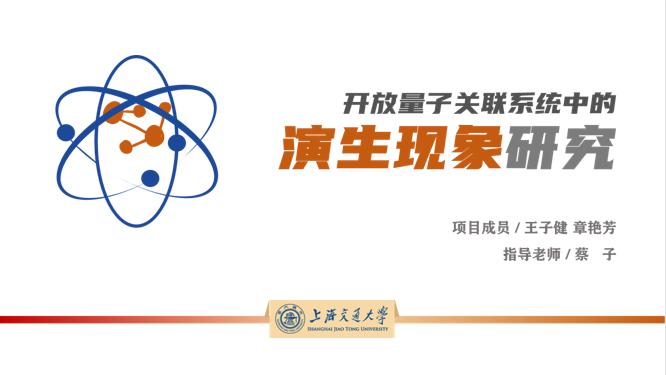 The "Challenge Cup" is known as the "Olympics" of academic exploration and technological innovation for contemporary Chinese college students. At present, it is the most concerned and popular national competition among college students in China, as well as the most representative, authoritative, exemplary and guiding competition among college students. The extracurricular academic science and technology works competition (commonly known as the "Big Pick") is held every two years. It is reported that the 17th National "Challeng Cup" national competition has granted a total of 1,233 prizes for the mainland students, including 49 special prizes and 109 first prizes.