From May 28 to June 1, 2022, the International Symposium on Circuits and Systems (ISCAS), sponsored by IEEE Circuits and Systems Society (CASS), was held in Austin, Texas. In the global finals of the 6th IEEE CASS Student Design Competition, led by Kai Wang from Zhiyuan College, SJTU student team including Xiuzhi Zhao (Mircroelectronics Science and Engineering), Shaoxin Ma (Automation), and Kaling Wang (Artificial Intelligence, Zhiyuan Honors Program) jointly completed scientific research competition project "real-time identification system for shared devices based on PPG (Photoplethysmography) signal", it stood out from the four teams in the final and won the first prize. This is the first time that SJTU team won the international champion of this competition. 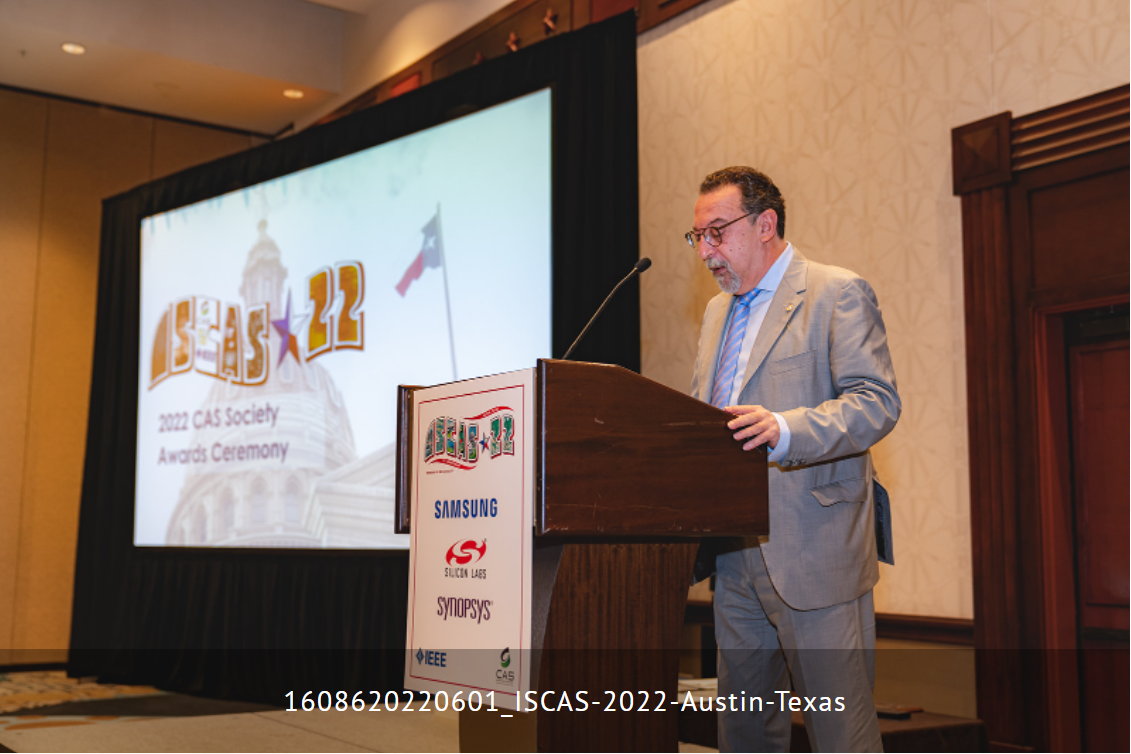 IEEE ISCAS is the flagship conference of the IEEE Circuits and Systems Society (CASS) for the areas of circuit and systems theory, design, and implementation. CASS student design competition is a global design competition for undergraduates. In this competition, students are required to propose and complete projects in electrical engineering and related fields that seek to solve real-world problems based on knowledge of circuits and systems. The jury for the finals was composed of six international experts, including the chair of the IEEE Circuit and Systems Society. 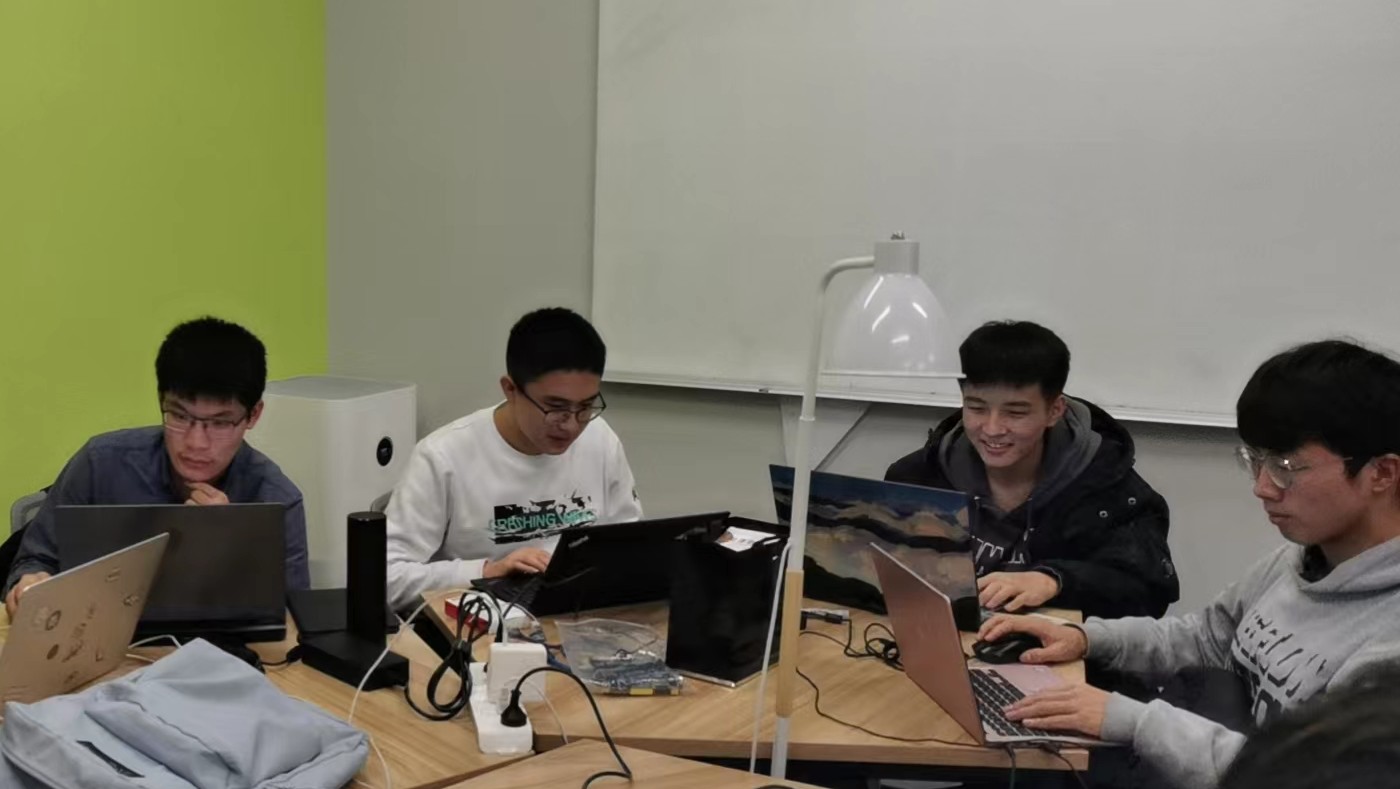 The competition is divided into three stages: regional, continental and world class. The world class competition is held during the ISCAS conference every year. In the first stage, the SJTU team completed construction of the overall project through brainstorming research related to projects, identified the pain points of the industry to be solved and proposed key innovations, and designed the first-generation algorithm, which was successfully selected by the Shanghai competition area and entered the Asia-pacific competition area. In the second stage, the team designed a more ergonomic entity model, and designed a circuit board for obtaining PPG signals with the help of the instructor and graduate students. The algorithm was gradually improved and reached great progress in project achievements. In the second stage, the team won the Championship of the Asia-pacific region (IEEE Region 10) and qualified for the global competition after a fierce competition among 5 teams. During the preparation for the final, it coincides with the critical stage of epidemic prevention and control in the school. Team members overcame the inconvenience during the epidemic and continued to advance the project through online communication, focusing on improving algorithms and building data paths. With the improvement of the epidemic situation, the circuit board was successfully combined with the physical bicycle, which really broke through the transformation from model to entity, and achieved the overall improvement of compatible software and hardware. In the final presentation stage, relying on solid skills and impressive presentation, the SJTU team beat many strong competitors and won the global chamionship. 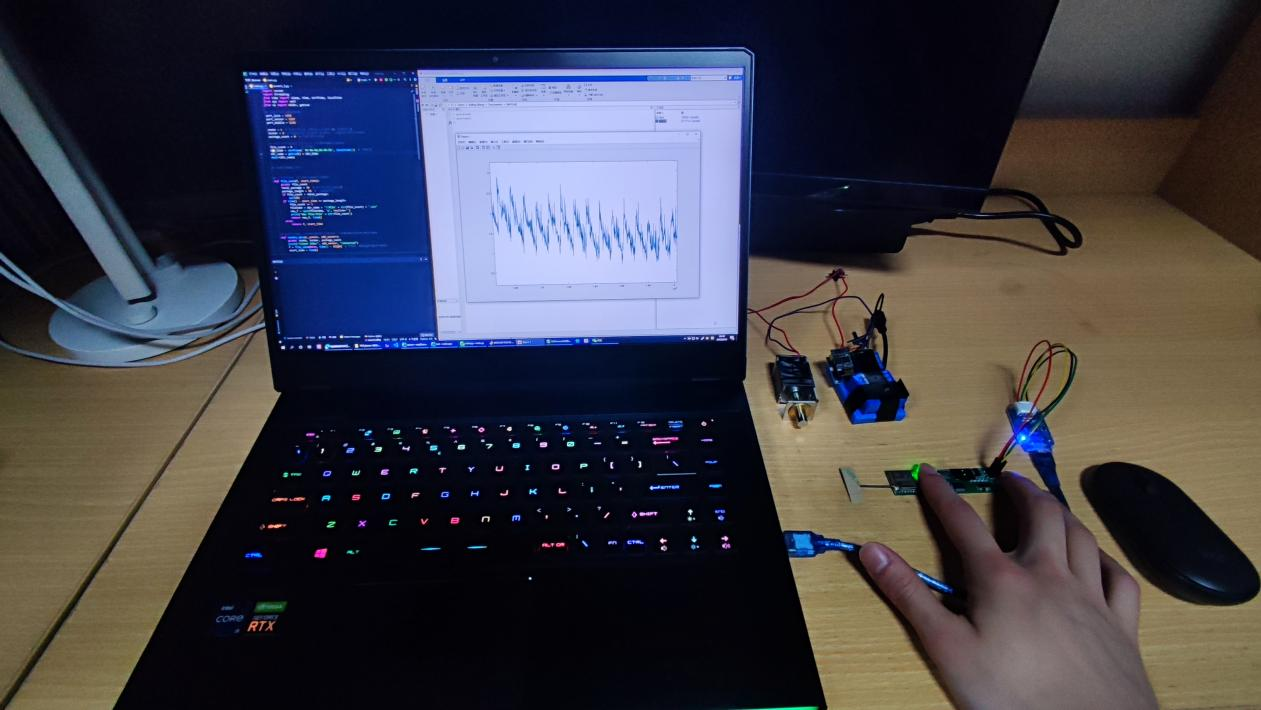 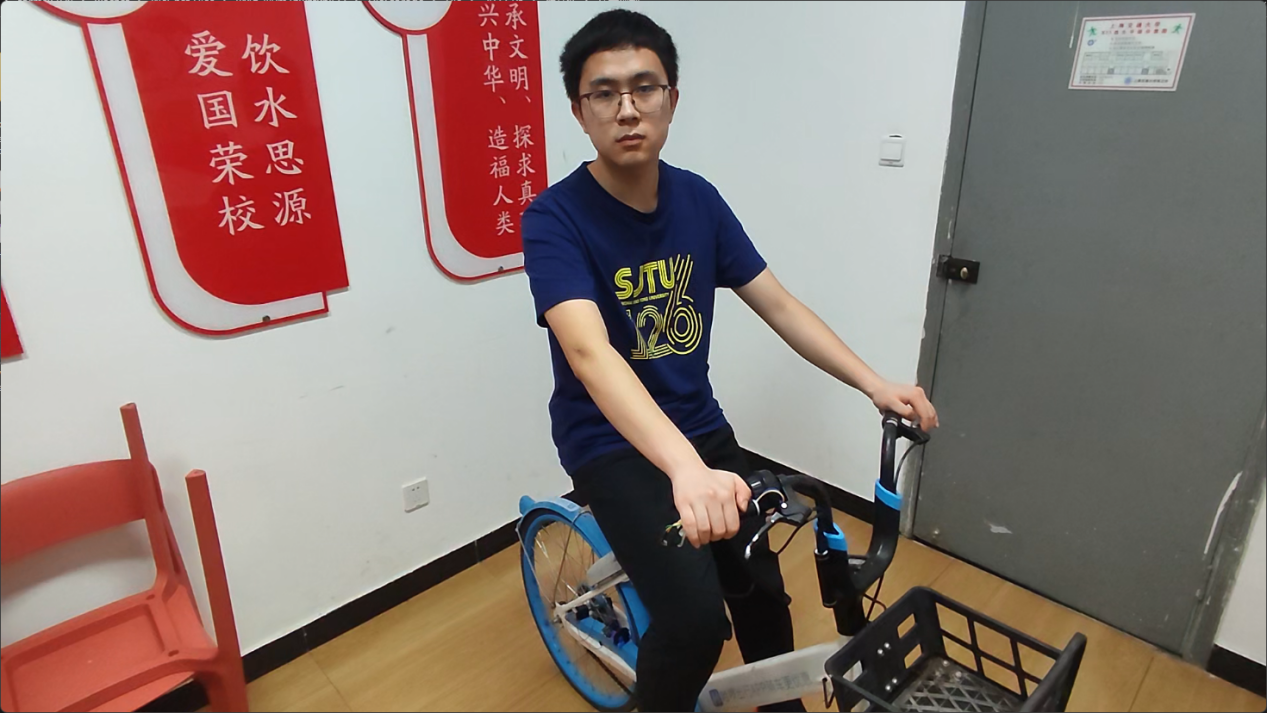 The project "PPG Signal-based Shared Device Identification System" collects PPG, a physiological signal of human body, applies the methods of Mel Frequency Cepstral Coefficients (MFCC) and ESBF (Time Series Bag-of-Features) algorithms to extract features, and uses neural networks to achieve feature classification, which can help to achieve fast, non-invasive real-time identification. It provides a new solution to the problem of identity recognition. The design and technical implementation of the scheme were highly appraised by the review experts.