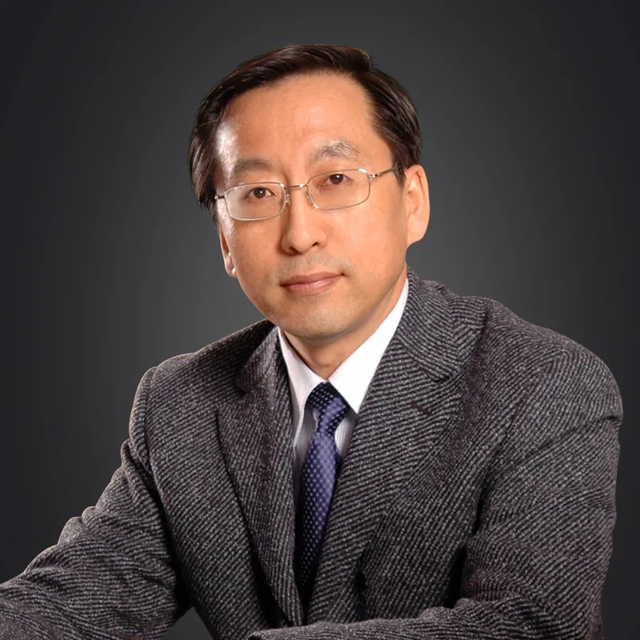 Academician Zhang Jie is one of the pioneers in the efficient generation of high intensity fast electron beams (~100 keV to 10 MeV) with controllable direction and energy through the interaction between high intensity laser beams with the matter. The researches on ultra-short pulsed fast electron beam of Zhang Jie's team originated from the demand of fast ignition scheme in laser fusion. As a possible alternative to the ultimate energy source, laser fusion consists of two stages of fuel compression and heating. The fast ignition scheme can save driving energy and reduce instability since the compression and ignition process can be optimized independently. The purpose of the ultra-short pulses of fast electron beams, which are precise and controllable, is to efficiently transmit laser energy to the pre-compressed fuel, allowing it to be heated quickly to the fusion temperature for the fusion reaction. Their research has made significant contributions to understanding the physical process of fast ignition.

Established in 2016, the Future Science Award is a scientific award jointly sponsored by scientists and entrepreneurs. The evaluation system mainly refers to the Nobel Prize, Turing Prize and other worldly famous awards, and adopts the nomination invitation system and international peer review system. Candidates are nominated by nominees invited by the Science Committee. International experts, including Nobel Prize winners, Turing Prize winners, Fields Prize winners and dozens of academicians of the Academy of Sciences and engineering from the United States, France, Germany and other countries, will be invited by the Science Committee to conduct peer review on the work achievements of each candidate nominated in terms of achievement, innovation, influence and other aspects. The final winners are determined by secret ballot by the Future Science Prize Science Committee with reference to international peer review letters. The Future Science Award currently has three categories: Life Sciences, Material Sciences, Mathematics and Computer Science.