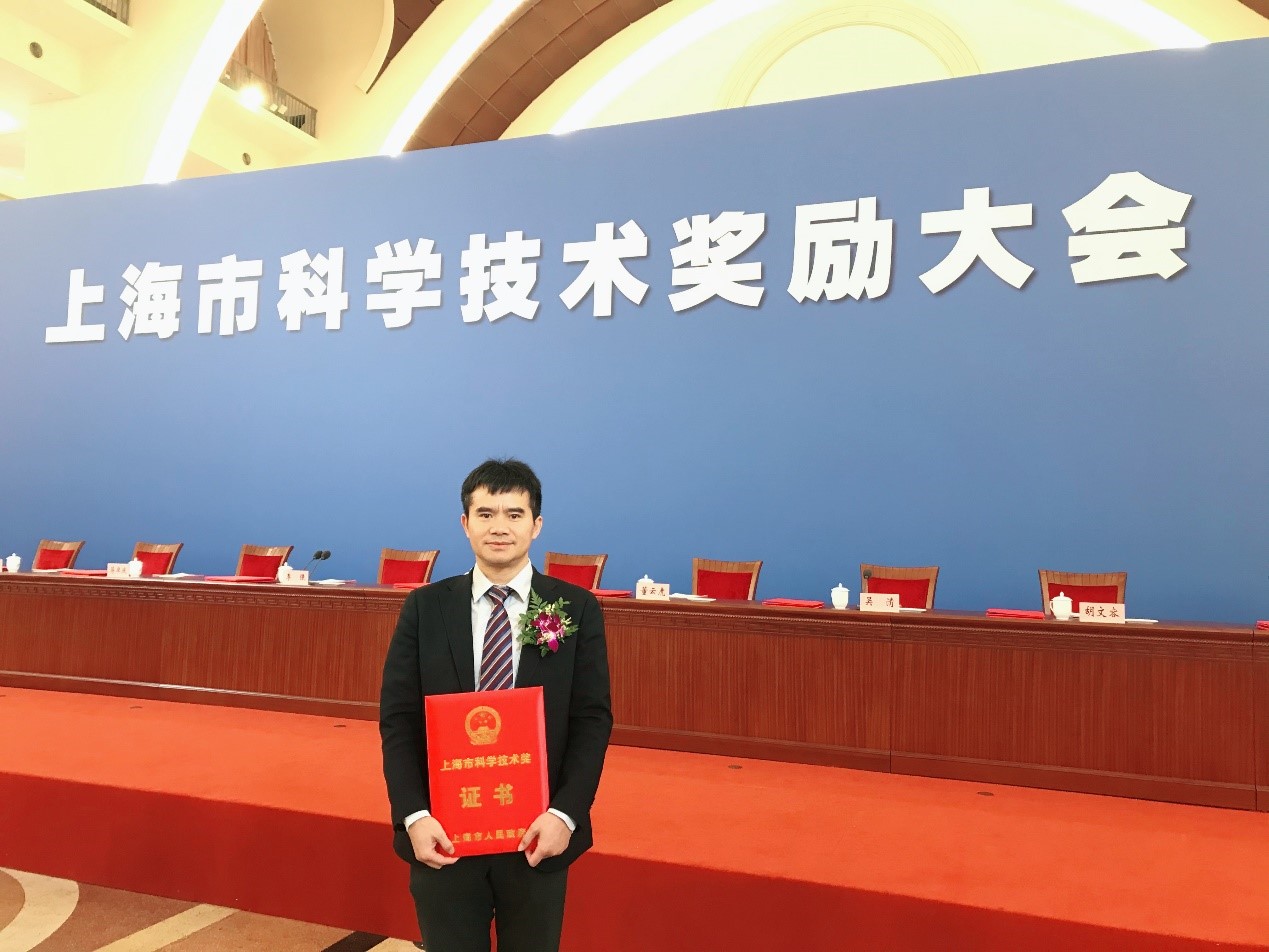 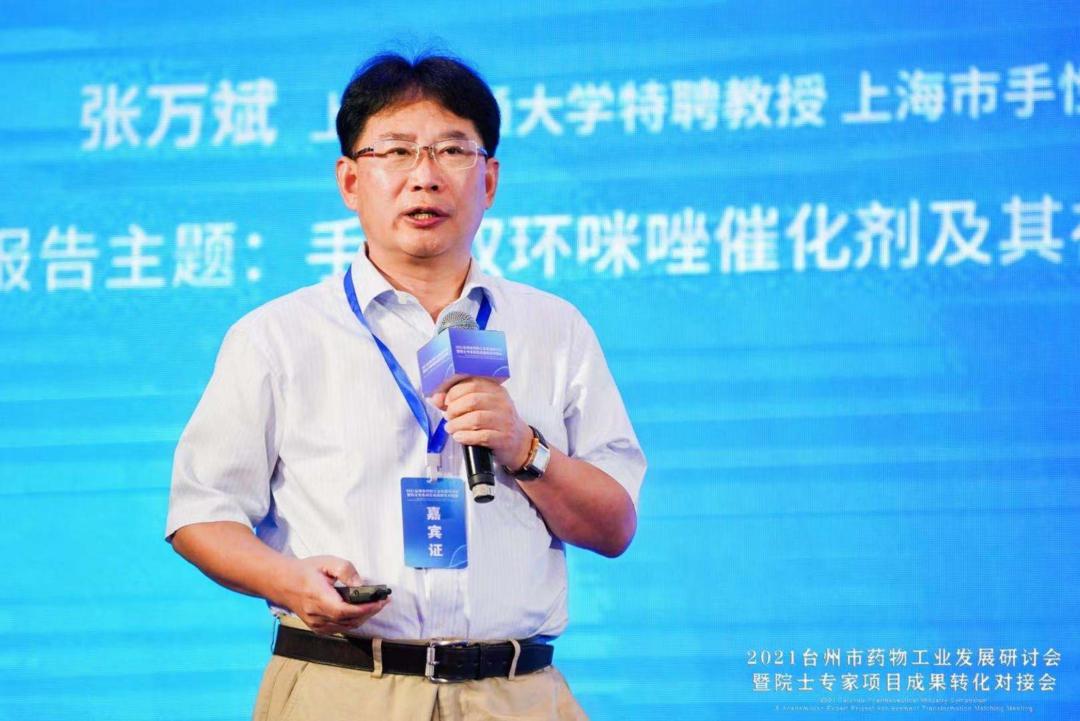 Professor Wanbin Zhang (School of Chemistry and Chemical Engineering), a teacher of Zhiyuan College, won the first prize of Natural Science Award for his project "Creation of novel chiral catalysts based on Angle regulation concept and research on efficient asymmetric catalytic reactions". The project’s outcome provides new strategies and methods for the creation of novel chiral catalysts, the development of efficient asymmetric catalytic reactions and the industrial synthesis of important chiral compounds, and promotes the development of asymmetric catalysis and organic synthetic chemistry. 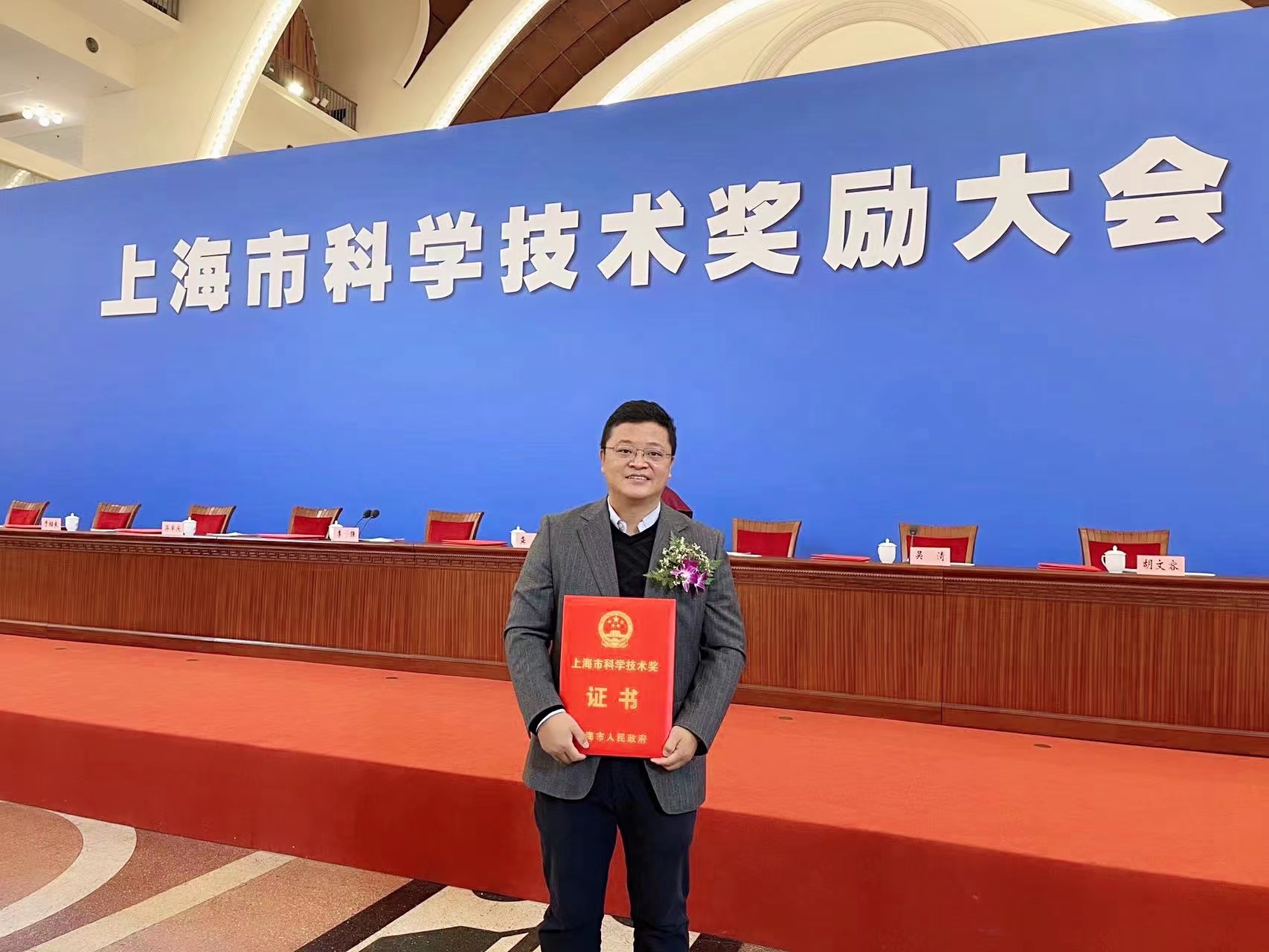 Professor Hongbin Shen (School of Electronic Information and Electrical Engineering), director of the Engineering direction of "Zhiyuan Honors Program", won the 2020 Outstanding Contribution Award for Youth Science and Technology and the second prize for Natural Science. He has been engaged in the teaching and research work of pattern recognition and biomedical intersection, and proposed a new theoretical method of biomolecular pattern recognition driven by complex features, which provides an effective model for revealing the hidden association between multi-source heterogeneous biological data. A new algorithm for analyzing molecular structure and function and biological images is constructed, which provides a fast theoretical prediction tool for new discoveries in related life sciences. 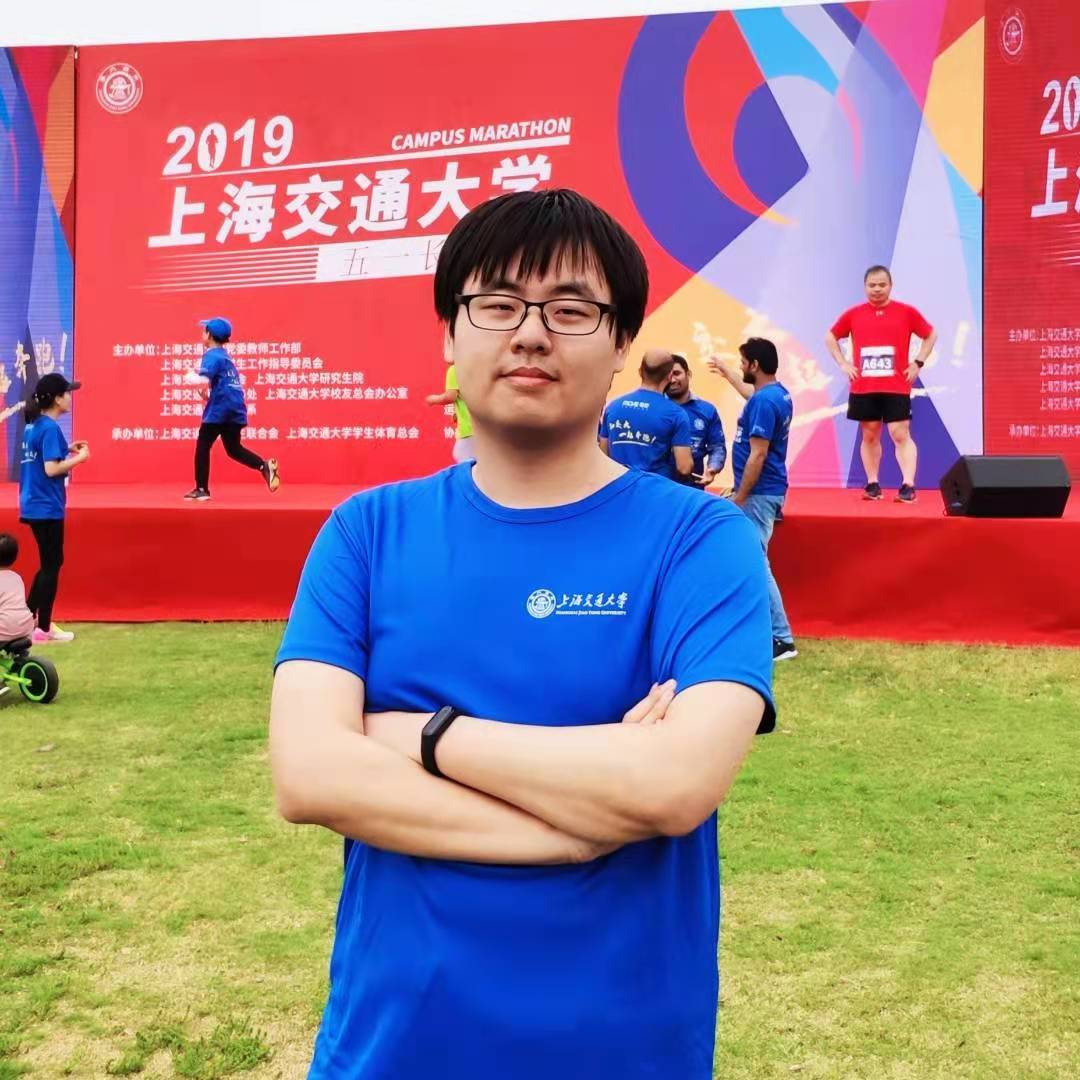 It is worth mentioning that there is also a Zhiyuan alumnus in the special prize team of Science and Technology Progress Award, Min Wang from the computer Science direction (ACM Class) of 2011. After graduation, he continued to study for his PhD at Shanghai Jiao Tong University under the supervision of Professor Lizhuang Ma, a senior research fellow at Sensetime from the School of Electronic Information and Electrical Engineering. Currently.