Professor Shi Jin elected as Foreign Member of Academia Europaea-Academy of Europe, and Fellow of European Academy of Sciences

Recently, Professor Shi Jin, the Dean of the Institute of Natural Sciences at Shanghai Jiao Tong University, has been elected as Foreign Member of Academia Europaea-Academy of Europe, and Fellow of European Academy of Sciences. 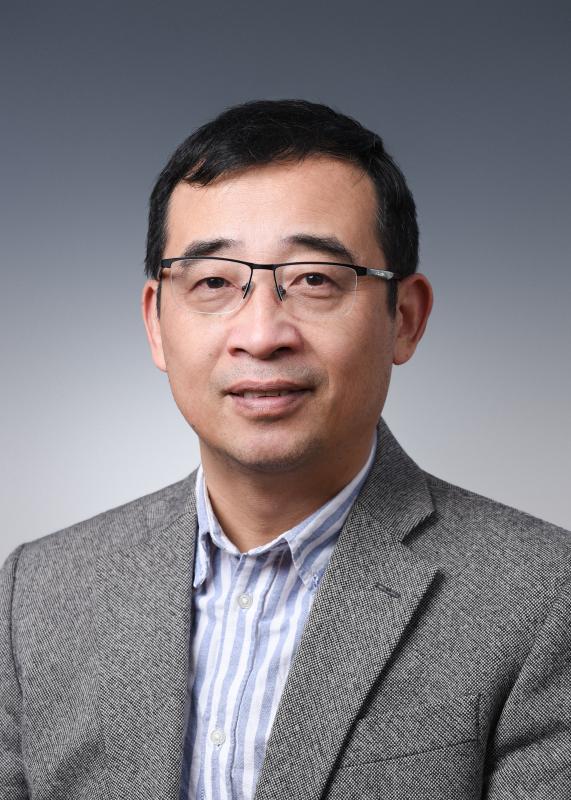 The European Academy of Humanities and Natural Sciences (Academia Europaea, also known as the European Academy of Sciences), headquartered in London, United Kingdom, was founded in 1988 at the initiative of European science ministers. It is an international scientific organization of Eastern and Western European countries, which is jointly initiated and established by the Royal Society of Britain and several national academies representing the highest academic level of European countries. The European Academy of Humanities and Natural Sciences is one of the most influential scientific organizations in the world with the most extensive cross-regional and academic field, the highest academic status and the highest academic influence, with 20 divisions covering the humanities, social sciences, natural sciences, and science and technology. Fellows of the Academy are mainly selected from members of European academies of sciences, representing the best scientific elites and academic authorities in the European humanities and natural sciences, including 74 Nobel Prize winners, 7 Turing Prize winners, 15 Fields Medal winners, etc. The selection process is rigorous, in which members from different countries are first recommended to and reviewed by the Department of Science, then recommended to the Nomination Committee for a communication review, and finally approved by the special committee of the European Academy of Sciences.

The European Academy of Sciences (EAS), headquartered in Brussels, Belgium, is a non-profit and non-governmental international academic honor organization founded in 2003. It is composed of leading European scholars in the fields of science, engineering, humanities and social Sciences at the frontiers of science and technology, and aims to promote the basic role of science and technology in social and economic development. The Academy has more than 600 members from 45 countries in nine different disciplines, including 65 Nobel Prize and Fields Medal winners.

Professor Jin served as the Dean of the Department of Mathematics at Shanghai Jiao Tong University from 2011 to 2014, Co-dean of the Institute of Natural Sciences from 2011 to 2017, and Dean of the Academy of Natural Sciences since 2018. In the past decade, the mathematics discipline of SJTU has developed rapidly. In 2017, SJTU was listed in the first batch of Double First-Class Mathematics Program. Meanwhile, it received a good score of A in the discipline assessment, and steadily ranked among the top 100 in the international major disciplines. In the past ten years since its establishment, the Institute of Natural Sciences has recruited nearly 30 outstanding young talents from overseas in the fields of Applied Mathematics, Physics, Life Science, Data science, etc. At present, it has become an important force in the fields of interdisciplinary and applied mathematics research in China. Professor Shi Jin has made significant contributions to the development of Mathematics of SJTU.

Professor Jin believes that his recognition is due to the international academic community's affirmation of the development of the discipline of Mathematics at SJTU in recent years. He also appreciated SJTU for providing him with an excellent academic platform and research environment.